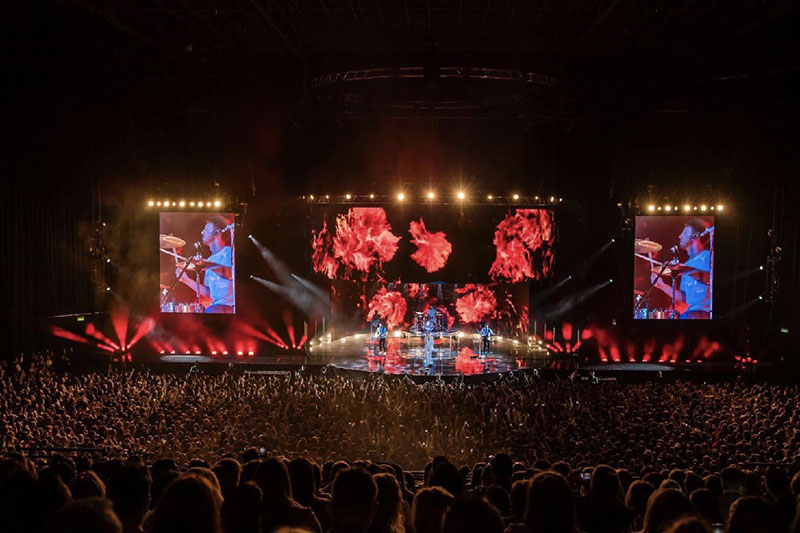 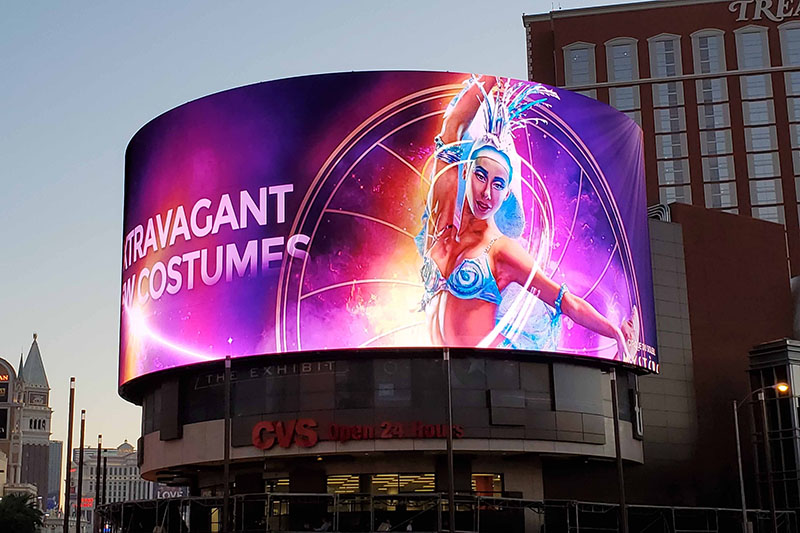 LED display has become an important symbol of the city lighting, modernization and information society with continuous improvement and beautification of people's living environment. LED screen can be seen in the large shopping malls, railway station, docks, underground station, a variety of management window and so on. LED business has become a fast-growing new industry, a huge market space and bright prospects. The text, pictures, animation and video are displayed by LED’s light, and content can be changed. Some components are the display devices of the modular structure, and which usually consists of a display module, control system and power system. The display module is constituted by the lattice structure which consists of LED, and is responsible for light-emitting display; the screen can display text, pictures, video and so on by control system which can control light or dark of LED in the corresponding region; 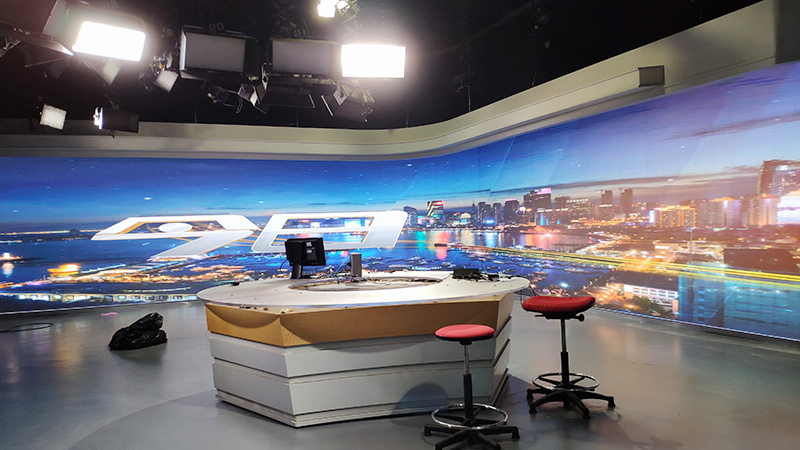 Power system is responsible for transforming input voltage an d current into voltage and current which the screen needs. LED dot matrix display extracted display character font through PC, and sent to the micro controller, then displayed in the dot matrix screen, which mainly used for display of indoor and outdoor characters. LED dot matrix display can be divided into graphic display, image display and video display by displayed content. Compared with the image display, the characteristics of graphic display is no difference in gray color whether it is monochrome or color display. Therefore, graphic display also fails to reflect the richness of color, and video display can not only show exercise, clear and full-color images, but also show television and computer signals. 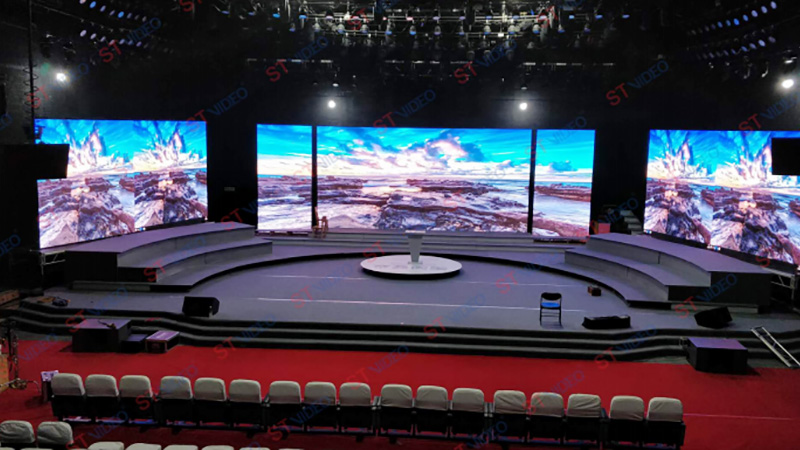 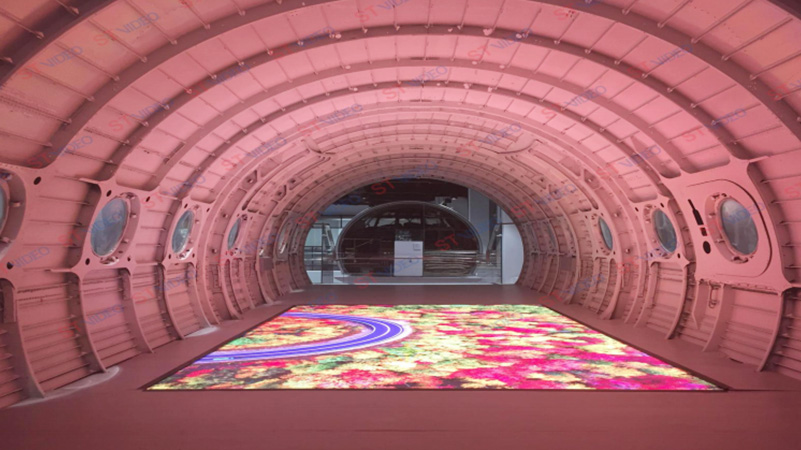 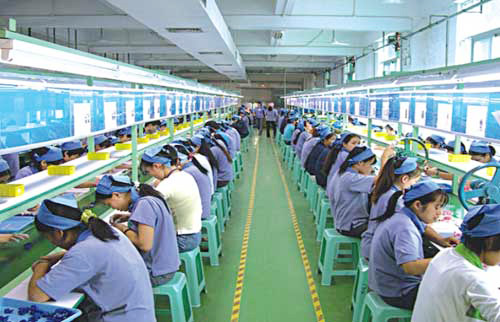 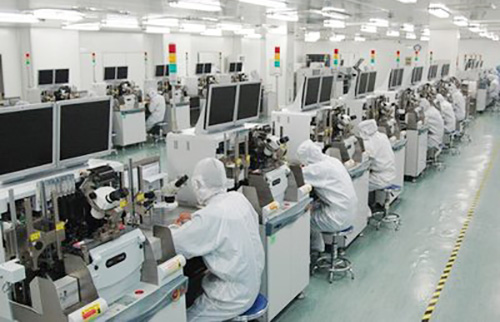